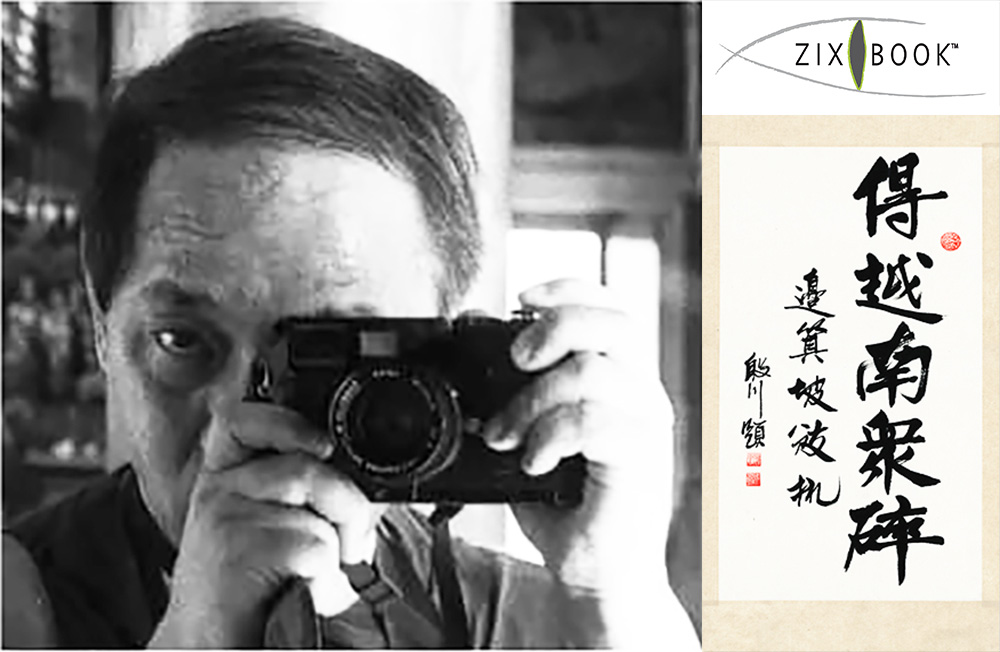 I am Bùi Huy Trang, a Vietnamese-French author photographer born in Saigon and living in Paris. With the patented Zixbook™ project based on the Sensory Image, a highly-developed blend of text, picture and sound, I have set myself the insane challenge to humbly introduce through a series of 100 symbolic photographs shot over 20 years in 20 countries, both the Vietnamese people and their diasporas in the world.

Synopsis of the Zixbook™ project entitled VIETNAMESE WE - Beyond Divides

What could be more challenging than portraying without forgetting its 5 million diaspora, the 98 million inhabitants of a fascinating country characterized by a cultural diversity of 55 different ethnic groups and a past that stretches back 4,000 years? How could we grasp the spirit of a nation without becoming trapped in the clichés of its multifaceted cultural footprint? Bùi Huy Trang presents a humanist and subjective vision of the Vietnamese people. His sensitive and empathic eye leads us through 50 black & white and 50 color photographs. All these pictures were shot with Leica cameras and lenses during several reportage trips across and outside Vietnam over two decades (1997-2017), the result of chance meetings, as amazing as they were enriching, with men and women from all walks of life. The author has selected and ordered them with the greatest care and the deepest respect for his compatriots to reveal the complexity of their soul, character and personality, while, underlying all this, questioning the nature of time, existence and death. In them he finds a fleeting reality that shakes him to the core and which he has consistently avoided shrouding in an aesthetic discourse that is not his own. Whether real, virtual or mental, the images fuse later with the spiritual music of two Buddhist singing bowls. The author also offers two prose poems that he wrote in accompaniment to a meditation music and the photographs, which are deceptively simple, yet remarkably full of life and truth. He finally wanted to pay tribute to Chữ Nôm, the former Vietnamese script, in this multimedia trilingual book known as zixbook which connects picture, text and sound for creating the Sensory Image. 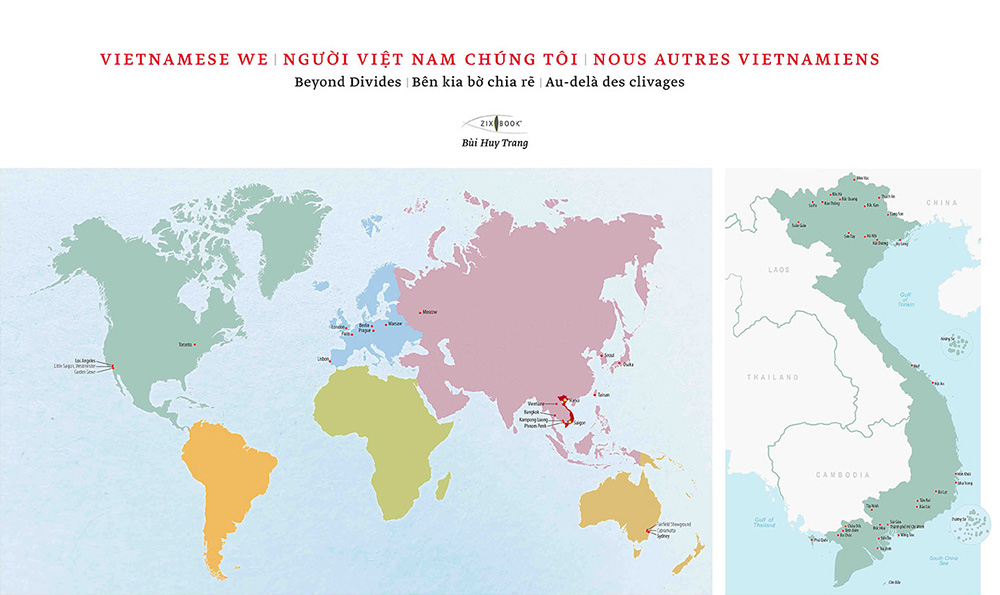